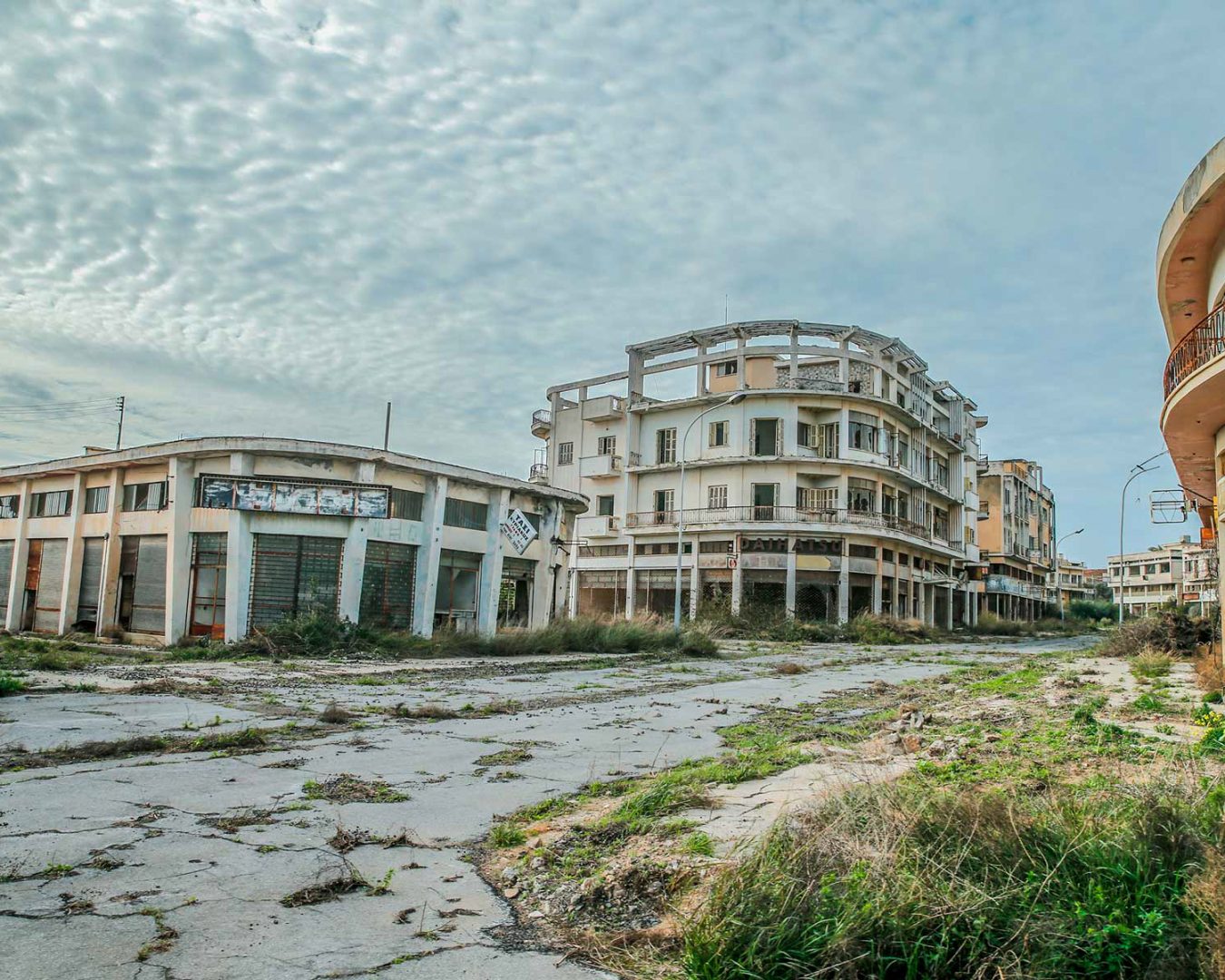 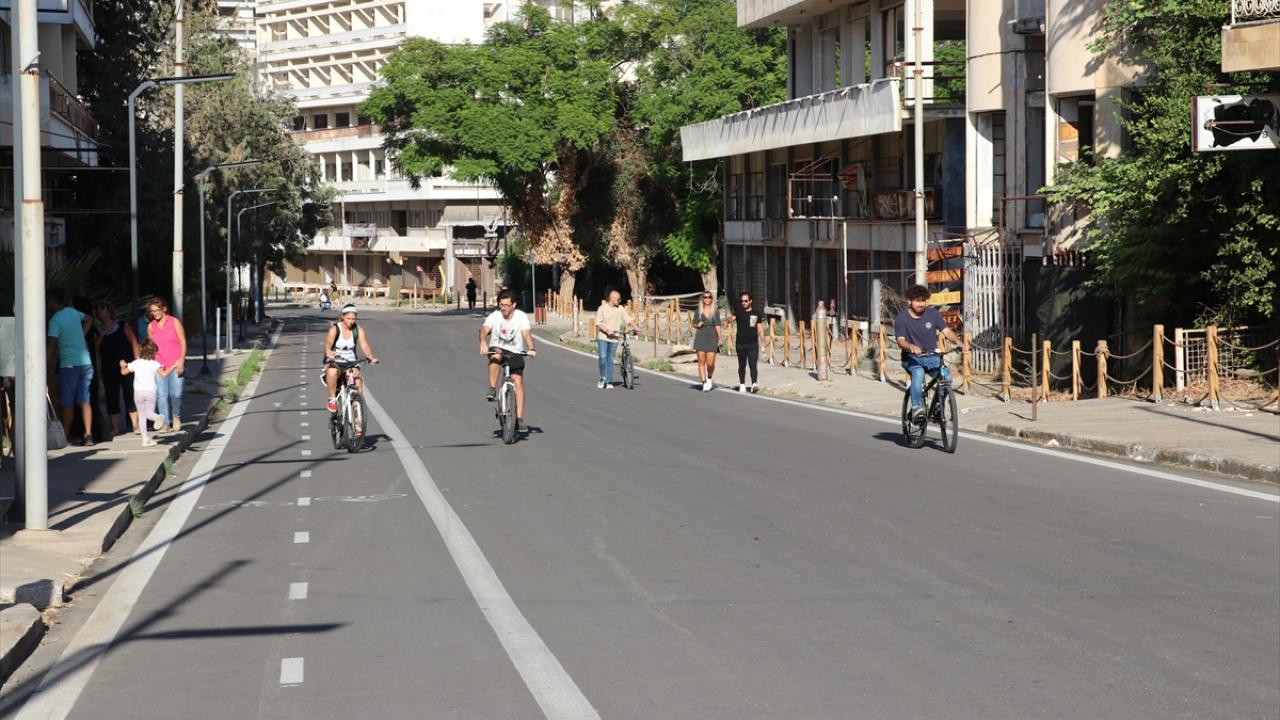 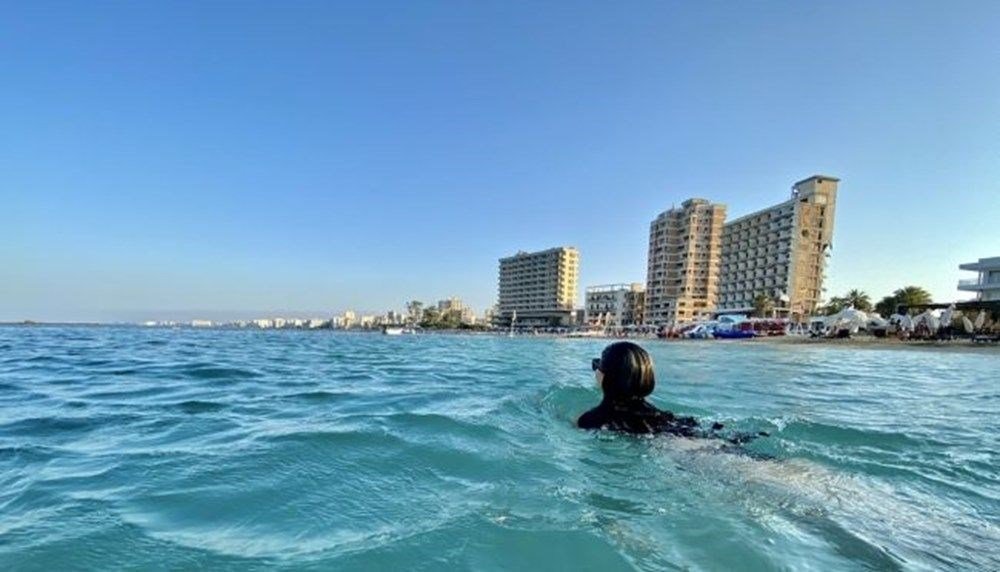 Coastal city of Maraş (Varosha) was the crown jewel of the Mediterranean holiday destinations until the Turkish military intervened to stop intercommunal blood shed following the then Greek military government in Greece from overthrowing the Cypriot government with the goal of unifying the island of Cyprus with Greece in accordance with their long sought after plan of Enosis.

The city, which is part of the greater Famagusta district located on the south-eastern coast of the island was closed permanently to all civilian activates including trespassing. Since 2019 parts of the city has opened up for day visits and sightseeing for locals and tourist.

You can walk or rent a bike at the city gates to take a ride along the deserted streets of the ghost town to experience this once in a lifetime opportunity.

During summer months visitors can swim in its large golden sandy beaches.

More information on day visits to Maraş can be obtained via our hotel front desk during your stay or by contacting us in advance. 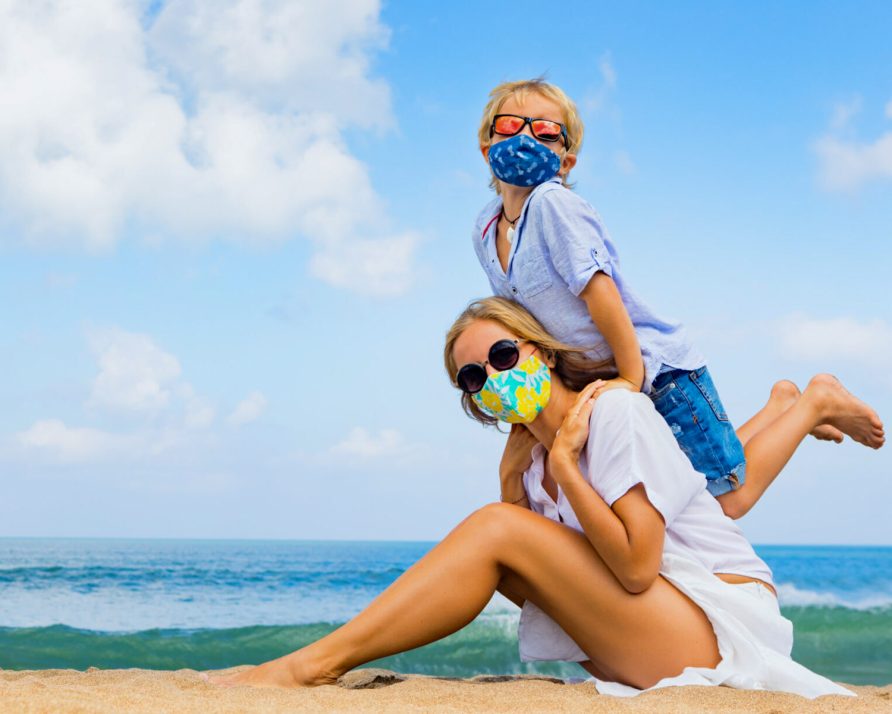 From 1 March 2022, all visitors to to North Cyprus will be able to enter the country without a PCR test requirement if they have completed their vaccinations, announced the government. 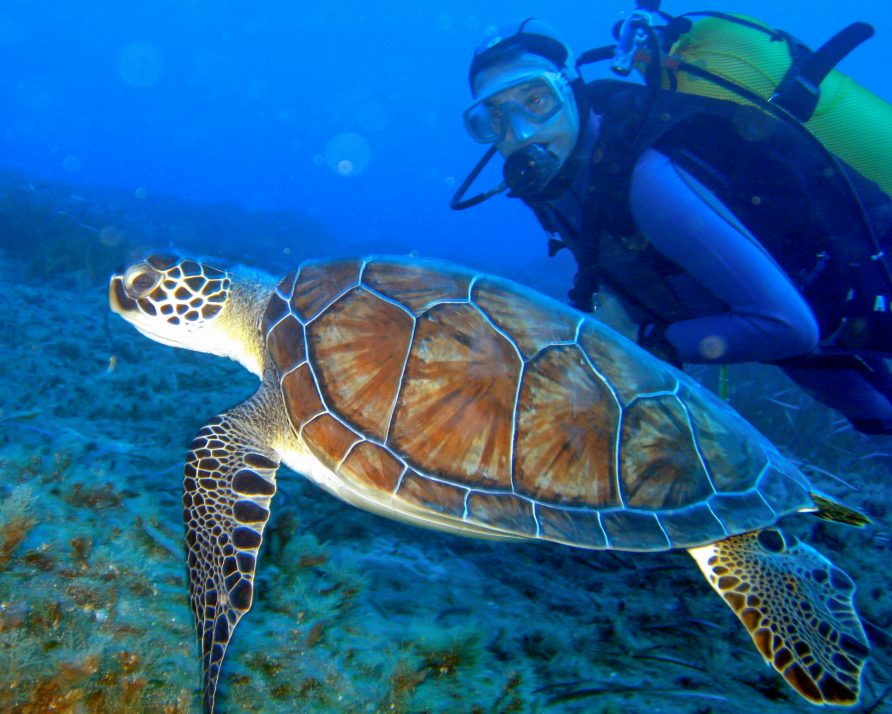 Scuba diving is always so much fun! This is one of our activities that we recommend the most – unique great chance to dive in all senses to the underwater world and fully immerse into an extraordinary atmosphere. Swimming with beautiful fish in a clean water is a fantastic chance to explore the underwater life.

Enjoy a tandem paragliding experience amid the mountainous scenery of the North Cyprus. After taking off from Beşparmak Mountains, you’ll soar into the air with your pilot behind you.

Enter your email address to keep up with our discounts and special offers.